“I don’t want to retire. I still want to play.”

All right, welcome back. On this episode’s release, we find ourselves in week 3 of the 2018 NFL season. So what could be a better time than now to talk with a surgeon who’s spine practice has treated more NFL, and other professional athletes, than any in the world.

If you like stats, check out this patient roster:

Today’s guest is Orthopedic surgeon, Dr. Robert Watkins, IV. Along with his father, Dr. Robert Watkins, III and their partner, Dr. David Chang; they together run the world renowned Watkins Spine Center in Marina Del Rey, California. We’ll go behind the scenes to discover what’s involved with the treatment of these elite high profile athletes. We’ll separate what really happens from all the noise and misconceptions out there. And we’ll explore how modern surgical techniques can return many elite athletes, (with what were once career ending injuries) to a highly competitive level of play.

This episode was a blast so sit back and enjoy. With that said let’s get started…

END_OF_DOCUMENT_TOKEN_TO_BE_REPLACED 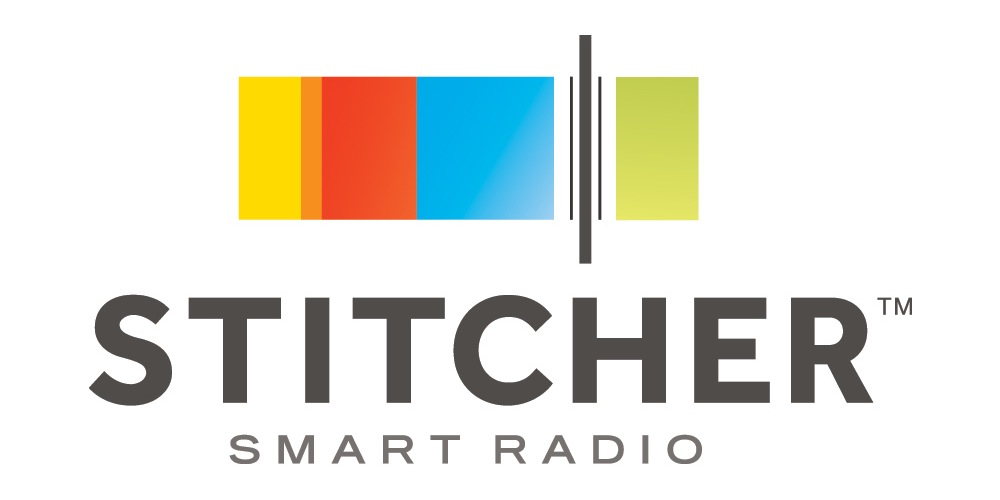